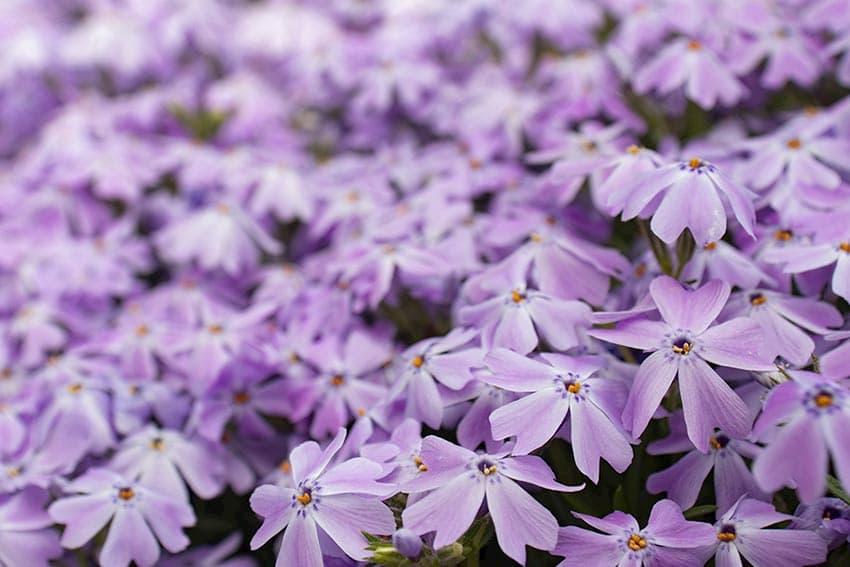 The Devon Gardens Trust was formed in 1988. It was one of the earliest of the thirty six county gardens trusts in England. The need for such organizations had evolved over the preceding five years following the establishment of the Register of Parks and Gardens as a result of the National Heritage Act 1983, prior to which there had been limited protection for designed landscapes. The aim of the Register was to protect all gardens, parks and designed landscapes of special historic interest; sites established up to 1939 were surveyed and recommended for the list with categories the same as for buildings: Grade I, Grade II*, and Grade II. The Devon Group of the NCCPG (National Council for the Conservation of Plants and Gardens, now Plant Heritage) had already begun identifying gardens of historic interest and recording them, with the help of the Garden History Society, The National Trust, local authorities and many individuals, a dedicated team of volunteers compiled a preliminary list of 261 of the most significant gardens in Devon. Today there are 56 designed landscapes in Devon on the Historic England Register of Parks and Gardens of Special Historic Interest  and over 170 on the Devon Gazetteer of Parks and Gardens of Local Historic Interest.